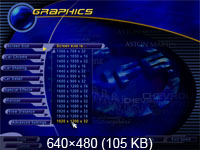 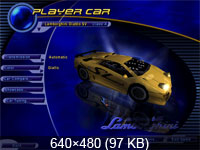 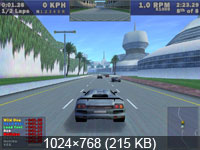 The game is abandonware and you can't buy it anymore. So, I created a full bundle which includes all original cars, all official supported languages, and preinstalled Modern Patch v1.5.3. You can download it using this torrent file. If you wish to update it to the latest Modern Patch, just extract contents of the nfs3_modern_patch.7z into the game directory with replacement of files.