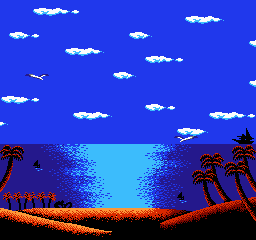 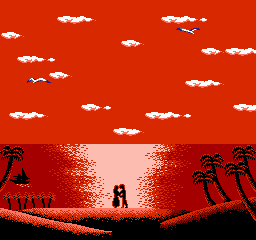 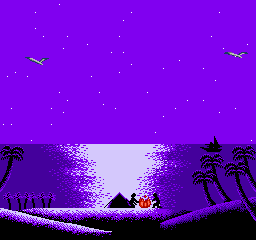 NES demo based on the pirate multicart with a romantic storyline and the Unchained Melody in the menu. You have to use a NES emulator (e.g. Nestopia) to run this demo. Also this archive includes Unchained Melody in the NSF and NSFe formats. You can play it, for example, using the foobar2000 with the Game Emu Player plugin. NSFe format is preferable because it contains more meta information and track length, which is not possible in the obsolete format NSF. It means, that playing NSFe melody correctly ends in time, unlike NSF.